last month i set myself some challenges to keep those creative juices going. i can't say i've been as successful as i'd hoped. oh dear.

A DRAWING A DAY aka #dailydraw. all went swimmingly for the first week and then other commitments 'got in the way'. but that's really just an excuse. i'm a bit scared of drawing as i haven't done it for a while so tend to put it off. but i know this isn't going to get me anywhere so i need to be stricter on myself. but i did manage to do some on holiday last week... 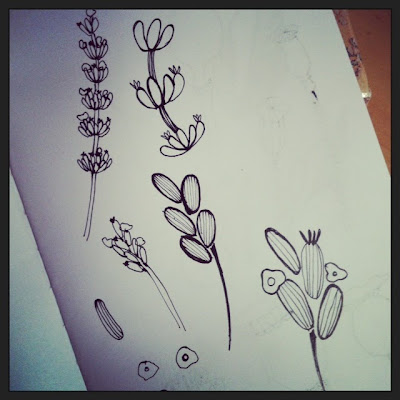 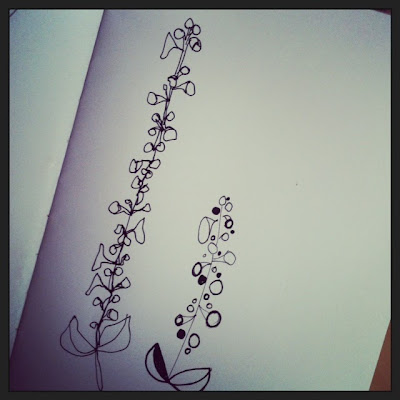 ETSY TREASURIES. i wanted to promote fellow designer makers and show off their crafting skills - and i have managed to keep up with this! well, i missed one week...but only one. catch up here. 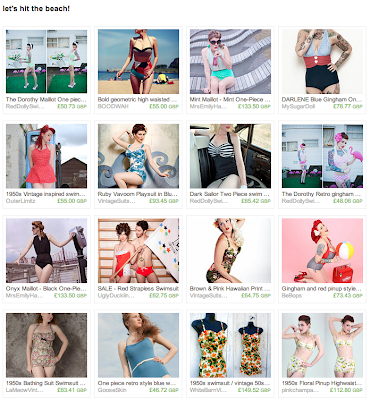 MONTHLY REVIEW. well, i'm doing one now so that's a big fat tick.  so now onto what i have started / completed / created in the month of july:

* biggest news being i have been accepted for Top Drawer / Home London! hoorah (and phew)! i've written both shows as they are still in talks as t where to place me - i like to think they're fighting over me! ;) basically with the products i plan to showcase they fit into both shows so they are discussing where i would suit most.

* i have FINALLY finished my final range of notebooks. took me a while as i kept tweaking and playing with palettes. i was obviously scared on finishing them for some reason. probably because i'm planning on getting a large stock printed to sell so it's a big commitment, but i've had to just stop otherwise it'll be a never ending process...

* ...and following on from this i have launched a kickstarter project to raise funds for said notebooks. obviously i'm hoping this will be a success so please do share and tweet and FB and scream from the rooftops! you get rewards for your donations so no one leaves empty handed! 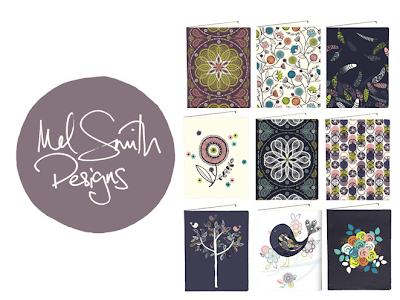 * i have started working on some tea towel designs to print and sell alongside the notebooks. these will also be showcased at TD / Home. i think i'll have 2 or 3 sets of 2 that can be all wrapped up nicely as gifts...

* ...and speaking of lovely gift packaging i have my gift swing tags and logo stickers printed and ready to use. now just need to source some pretty string to tie it all together. oh yeah, and get the products the done. kind of important.

* i took a holiday. i know this may not seem like an achievement but the fact that i (almost) didn't think of work for 6 whole days is rather impressive for me. review can be found here. and not to rub it in but this is where i stayed :p

* and whilst on this holiday (it was a hen do) i have a new little side project to work on - some artwork for my friends wedding (not the friend from june - that's emily. caroline is getting married in september so a little more pressing!) i won't give it away but hopefully she'll let me show the final outcome.

* i've readjusted my plan for august and september due to a bit of a crazy splurge - i've booked a 3 week trip to vietnam! so excited but this means these months work will have to be drastically altered. so for august i now want to complete my tea towel designs and hopefully be successful in my kickstarter project.

another pretty successful month i think considering my time off. now off to work on tea towels...i mean drawing...
Posted by MEL SMITH DESIGNS